The “Dragonfly” is a very significant element of the Melissa Roberts Foundation, as you would have seen with its prominent presence on the logo, merchandise and other material and documents.

Perhaps for most of us, seeing a Dragonfly hovering close by raises little interest or enthusiasm. Not so for our Mel.

From an early age Mel held a strong fascination for the Dragonfly. She would get very excited when one appeared, and would smile and stare in reverent awe until it took to the skies and disappeared.

Even as a young woman, the excitement and enthusiasm never waned for Mel. She owned a dragonfly necklace and also a beautiful dragonfly broach which Mel cherished. That broach has been replicated and now forms part of our merchandise stock, which includes many articles that proudly display “the dragonfly”.

It wasn’t until after our beloved Mel passed away that we decided to learn more about the dragonfly. It came as no surprise that we not only discovered what fascinating creatures they really are, but that they are also very symbolic creatures.

The qualities they symbolise are very consistent and relevant to the qualities that voice hearers need to aspire to, so they can begin the journey toward recovery. So the dragonfly, for many reasons, is a glove fit for the Foundation.

Trust our Mel to develop a strong affinity with the “perfect” creature.

Please take the time to read through some interesting facts and symbolic significance of these amazing creatures. Please also enjoy some of the photos which represent just a few of the many varieties of dragonflies.

Facts on the Dragonfly

Symbolic features of the Dragonfly

There are many symbolic features and qualities associated with the Dragonfly, which adds to its mystique and appeal.

“Dragonflies dance and flitter through the grass

They shimmer and gleam 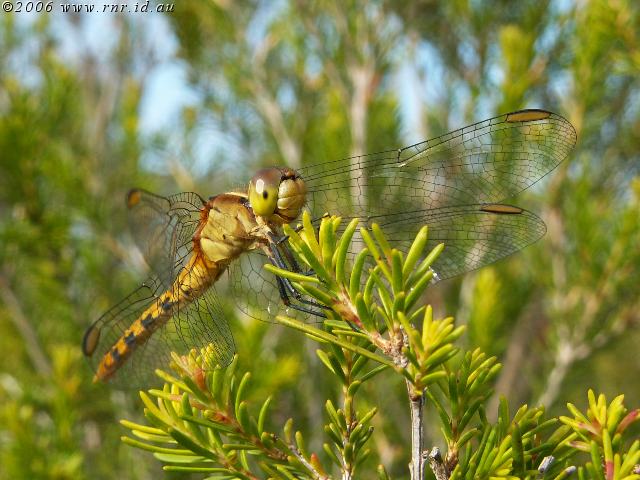 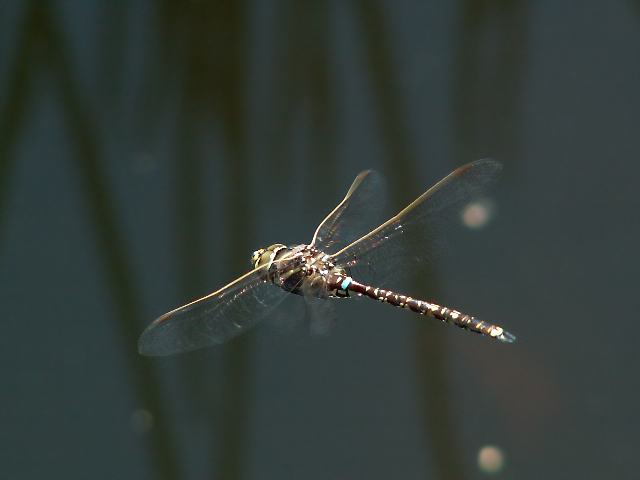 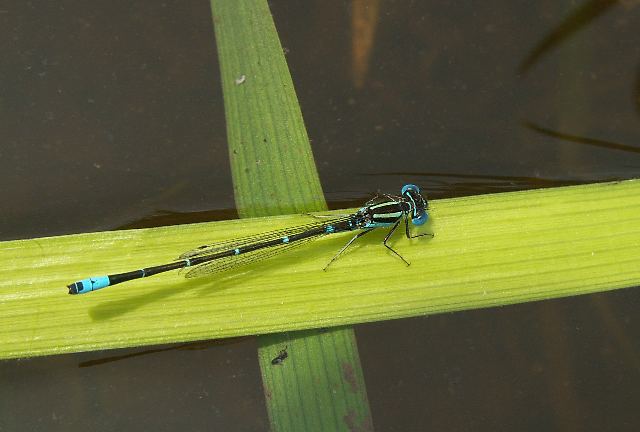 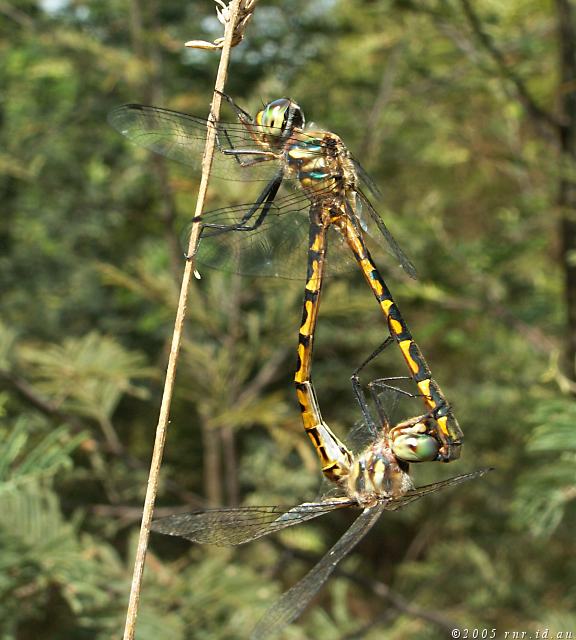 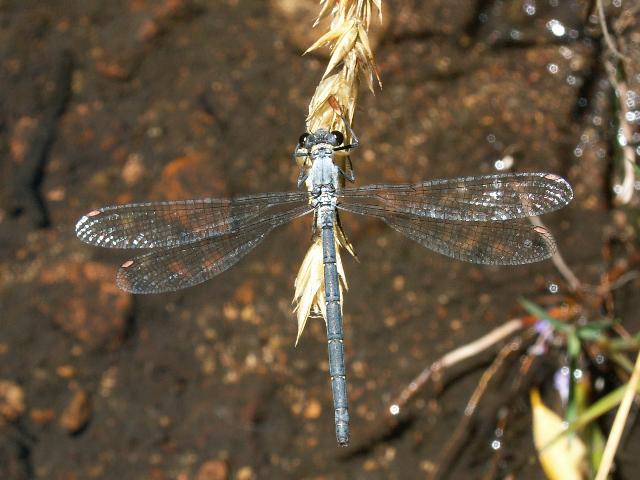 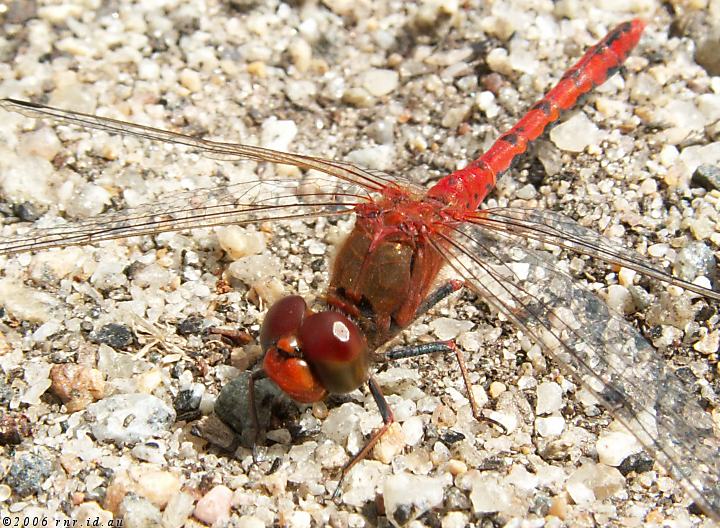 Get the latest News and Events from Melissa Roberts Foundation